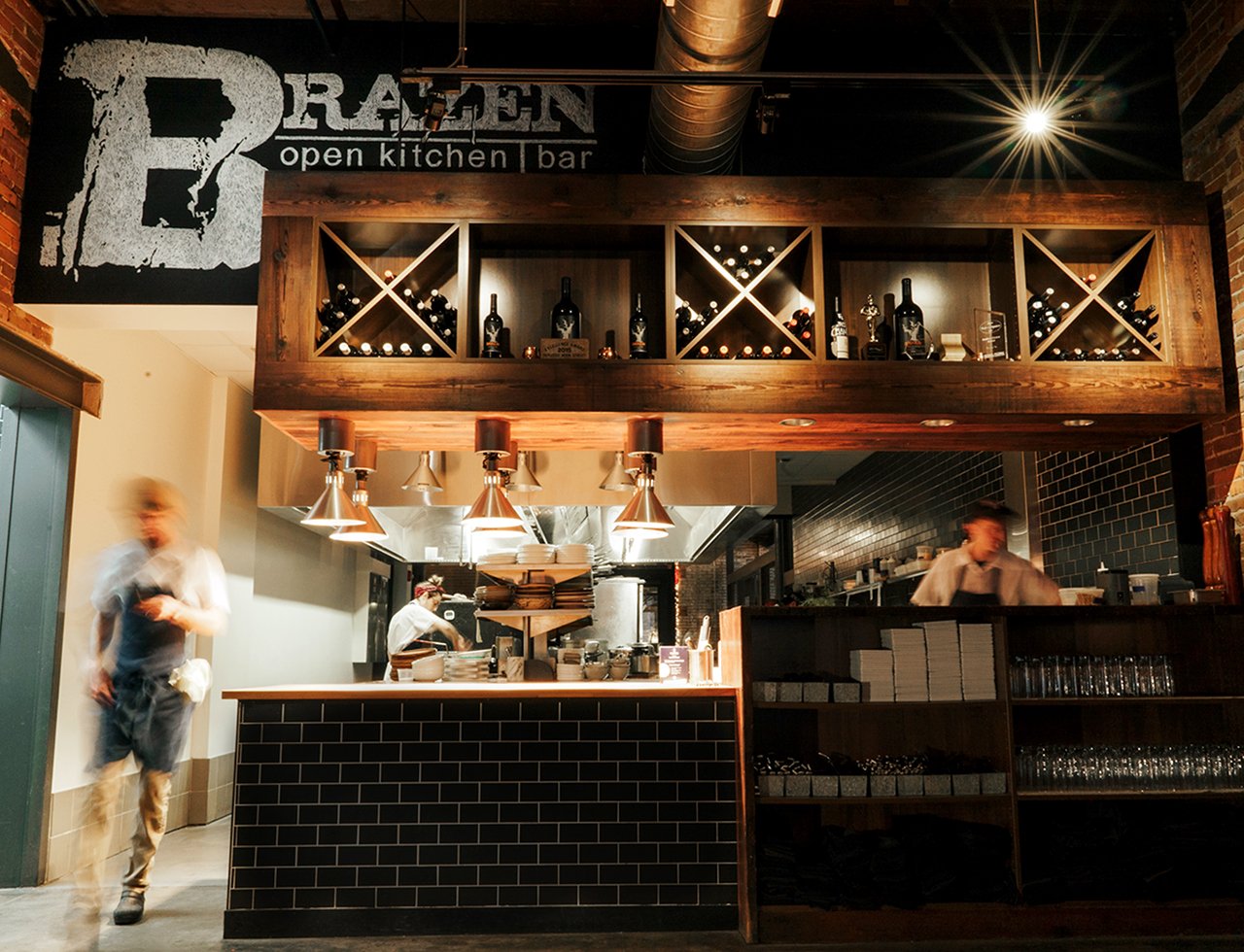 An innovative but approachablemidwestern culinary experience.

Our goal is to provide our patrons with a comfortable, stylish, and exciting experience. 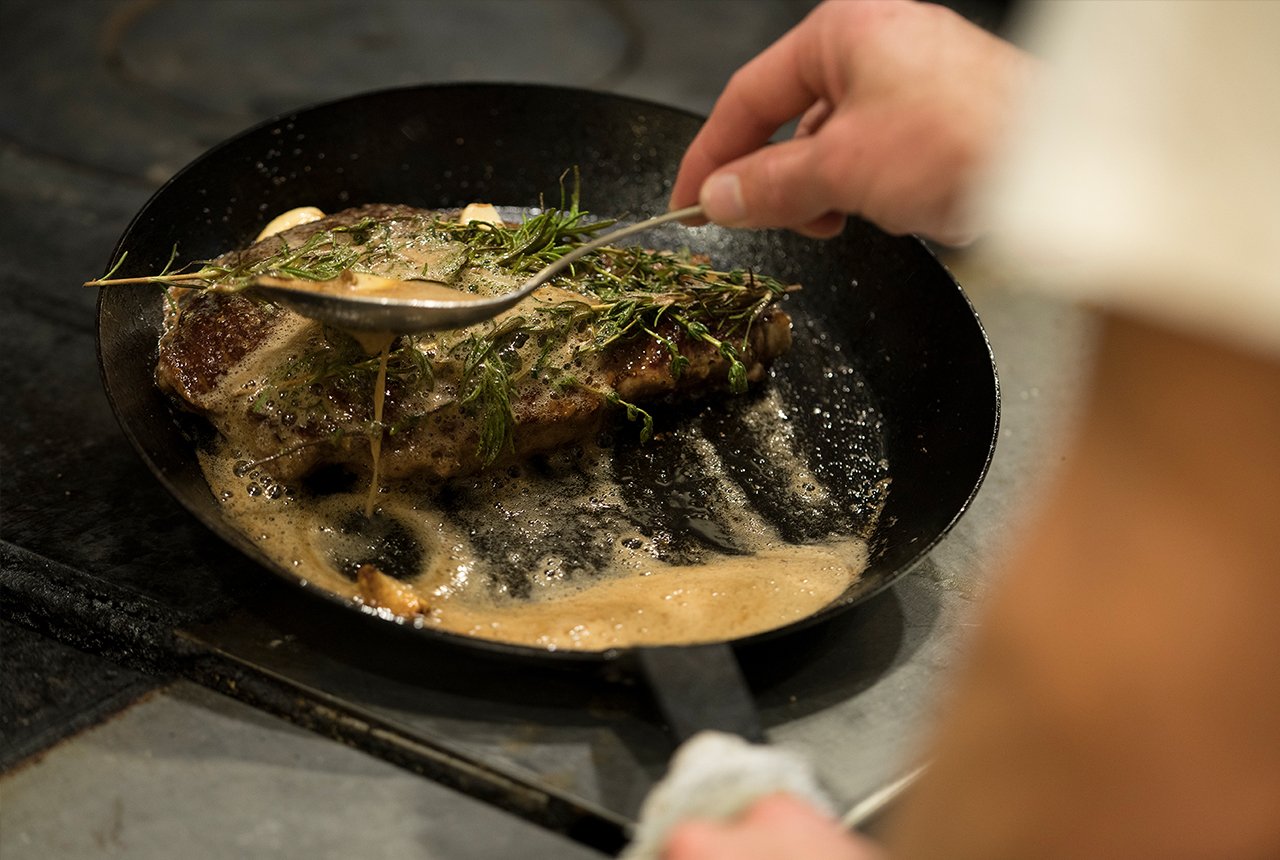 COME AS YOU ARE.

Our warm midwest atmosphere is casual and approachable. Making Brazen the perfect destination to enjoy craft beers, cocktails and a viscerally exciting menu.

Our goal is to make innovative plates that can be shared and enjoyed by anyone. 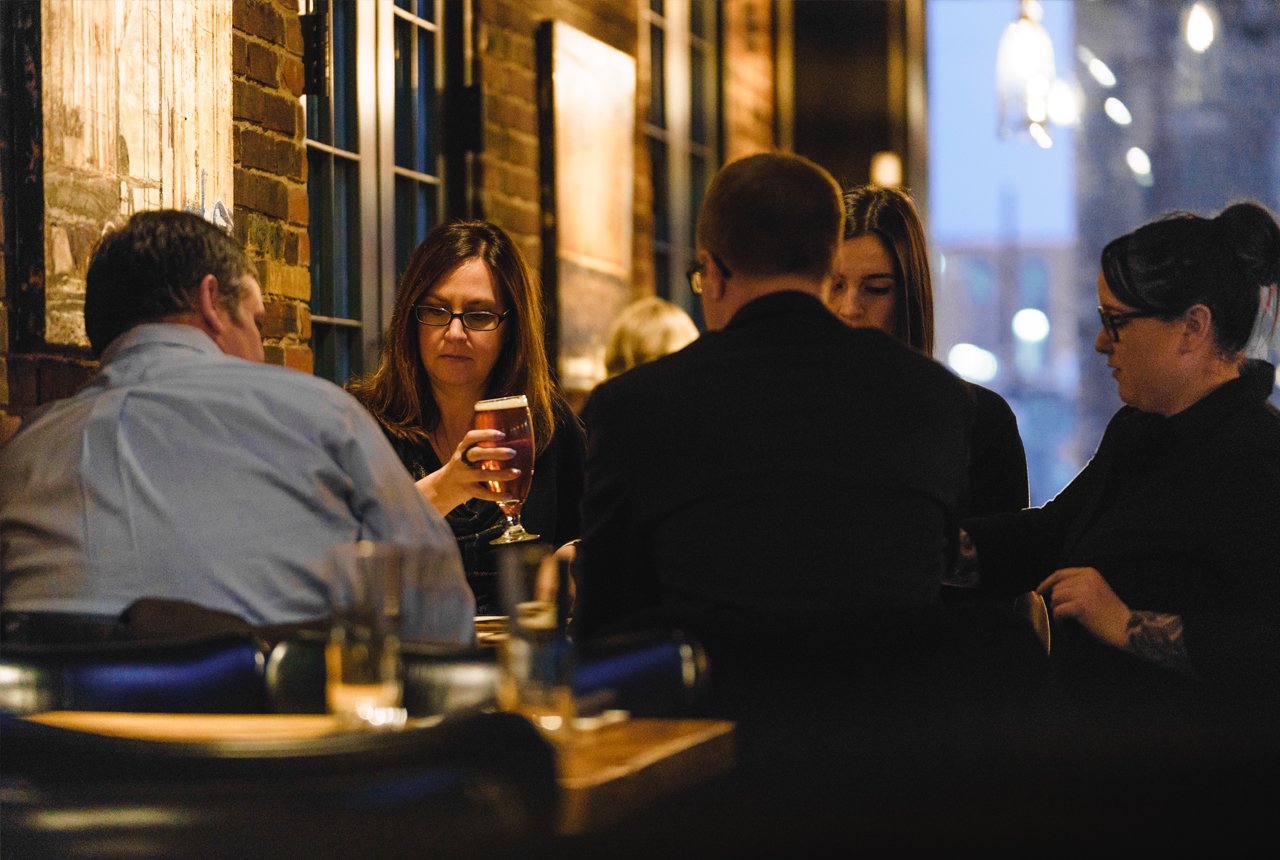 Chef Kevin Scharpf prides himself on creating an authentic, progressive, yet approachable menu. One that highlights the seasonally fresh ingredients available in the midwest with classic and modern techniques alike.

Kevin's goal is to craft thoughtfully unique plates that are relevant anywhere in the culinary world, but accessible to locals in Dubuque, Iowa.

Born and Raised in Galena, Illinois, Kevin attended the Le Cordon Bleu of Culinary Arts in Minneapolis, MN. His past culinary experience include the Hotel Sofitel's fine dining restaurant, La Fougasse, the acclaimed Restaurant Daniel in New York City, and a 6 year stint as the Executive Sous of Diamond Jo.

In 2014 Kevin received First Place at the Taste of Elegance competition and competed in the National Pork Summit in Napa Valley. In 2016 Kevin was named one of FSR magazines “40 under 40” Risings Stars. Kevin competed in season 16 of Bravo's ‘Top Chef’ and was awarded the 2019 Iowa Restaurant Association's Chef of the Year.

In November 2019, Kevin and his team were invited to the James Beard House in NYC as the Featured Chef for the ’Dubuque Debut’ dinner. In 2022, he was named a semifinalist for ‘Best Chef: Midwest’ from the James Beard Foundation Awards. Additionally, Kevin attended the Foundation’s ‘Chefs Boot Camp for Policy and Change’, a session designed to inspire advocacy and provide education on the issues, challenges, and opportunities facing our food systems. 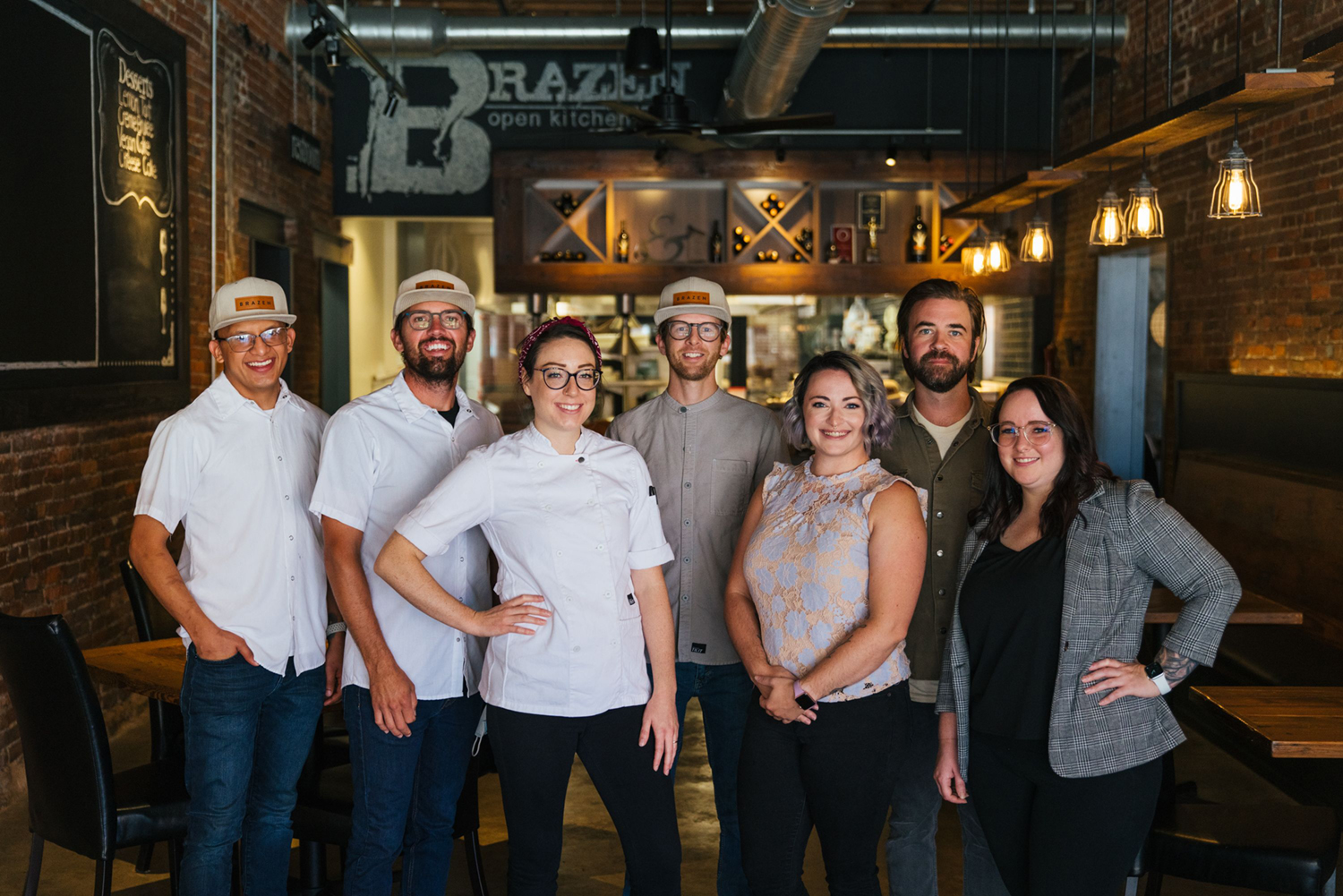 The kitchen & bar team at Brazen features top talent culinary from the area. Brazen is a representation of these inspired individuals wanting to perfect their craft and showcase their dynamic skill sets. 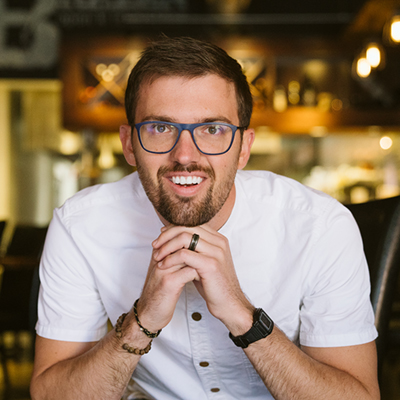 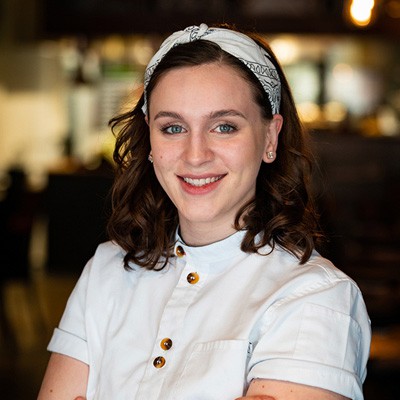 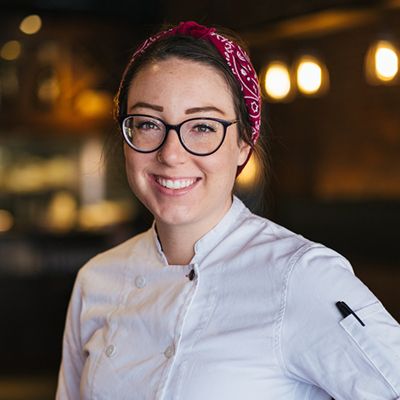 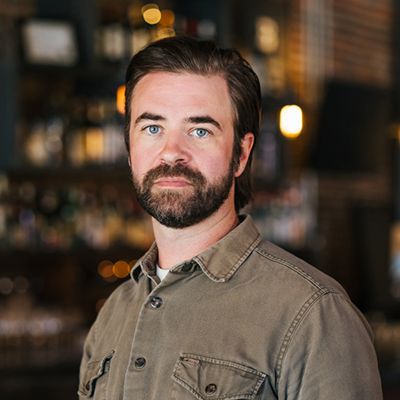 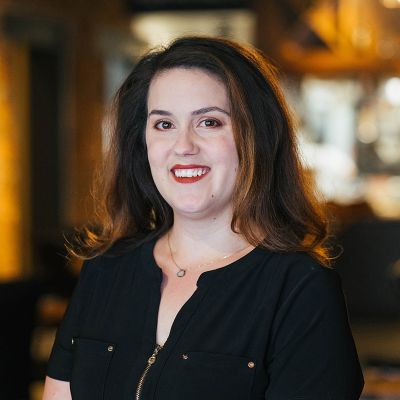 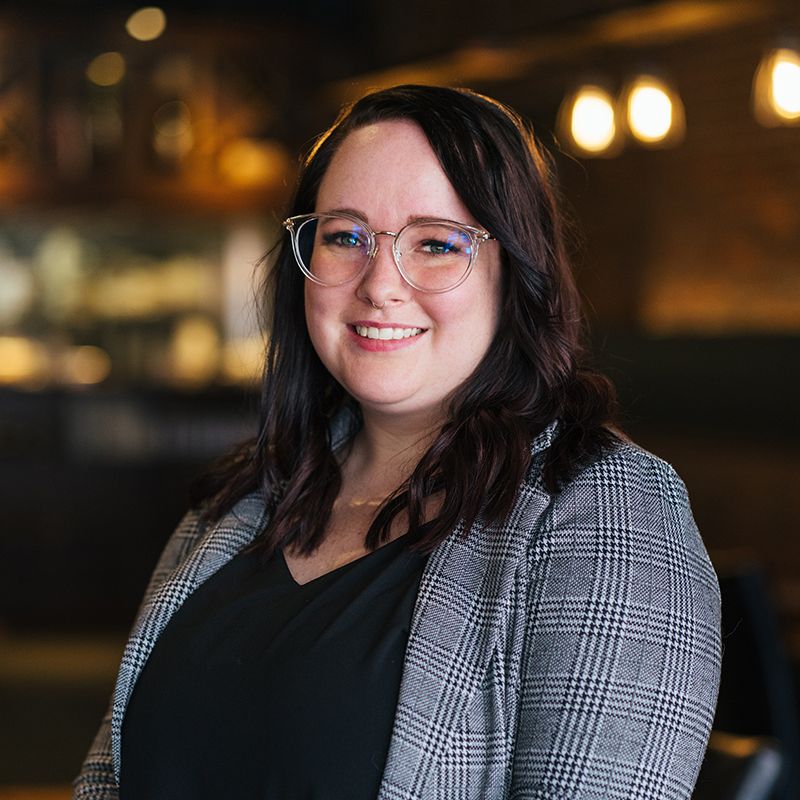 We are always on the lookout for outstanding candidates to join our team and are accepting applications. 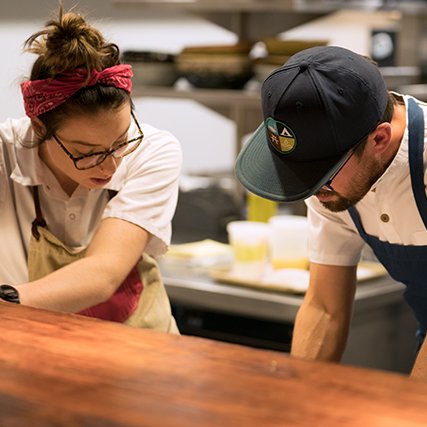 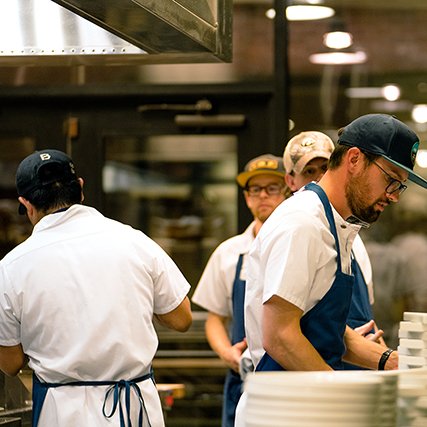 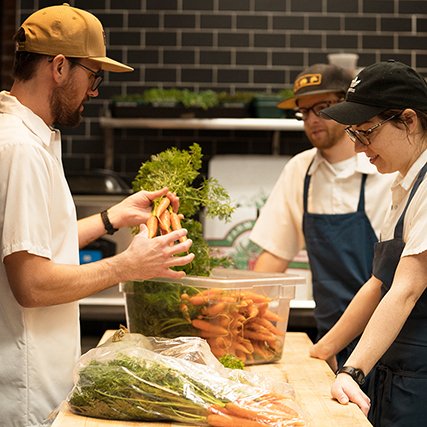