Growing up in Saint Paul, MN, Justin Sutherland spent his childhood in the kitchen watching his mother and grandmother cook, as well as his favorite TV show, “Yan Can Cook”. Graduating from Le Cordon Bleu College of Culinary Arts in Atlanta, he soon returned to his roots in the Midwest, and began to hone his skills and experience. Opening his first restaurant, the Handsome Hog in Lowertown, Saint Paul, Sutherland gained a reputation for excellence, noticed not only locally, but also nationally. An opportunity to appear on “Iron Chef America” resulted in his defeat of Iron Chef Alex Guarnaschelli of Butter NYC, and another call to compete on “Bravo’s Top Chef Season 16”. As of January 2019, Sutherland and Pat Conroy were named Managing Partners of the Madison Restaurant Group that includes; PUBLIC kitchen + bar, Green Lantern Lounge, Handsome Hog, Ox-Cart Arcade & Rooftop, Gray Duck Tavern, the FITZ, Eagle Street Bar & Grille, and Fire & Whiskey. 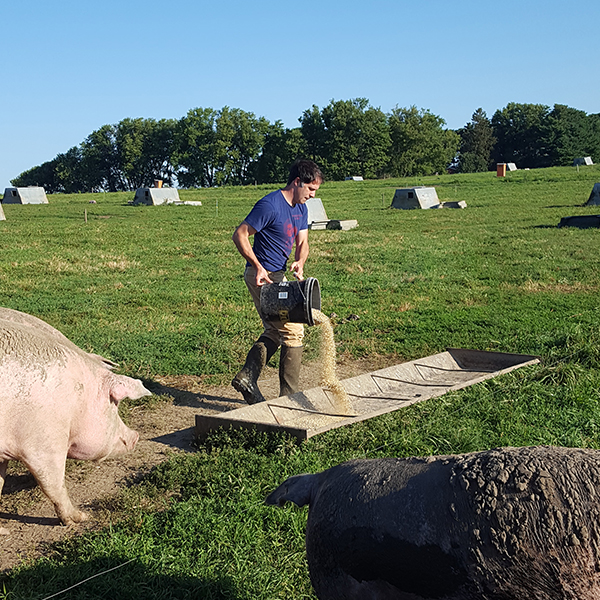 Jude Becker is an organic pork producer on his 6 generation family farm near Dyersville that has been in organic production of crops and hogs since his return to the farm in 1999 after graduation from Iowa State University. Pork is direct marketed to an array of restaurants and retail locations in the United States and Asia. A pasture based system for farming pigs was developed over the years with insights gained during travel to Europe beginning in 2003. Jude is currently focusing on growing the number of practitioners of this system in North America. He is also developing value added organic pork products ready for direct consumption like sausages and bacon that offer further opportunities to share the joy and good taste of regenerative farming with like-minded meat eaters. 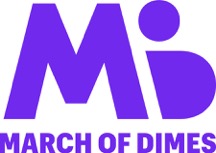 Join us for a Top Chef collaboration in the heart of the Historic Millwork District for this unique outdoor dining experience.

THIS EVENT IS RAIN OR SHINE.

Thanks to our exclusive sponsors for supporting this event